While finishing a school building project in East Africa an opportunity fell in Lotuslands lap. A group of women under the guidance of Maasai Women Art creating stunning jewelry, wanting to become a sustainable source of income for the community. The idea of improving the lives of these women and helping them reach their goal by expanding to the North American market was a no brainer. However, instead of a traditional fair trade model Lotusland decided that the women and communities should have greater involvement in the business and decision making. This in turn means that Lotusland acts more like a supporting system to empower these women.

This idea of an expansion of the traditional Fair Trade model also extends to the other projects and communities that came to follow in the coming years. This includes a project located in Zambia involving the creation of bags using hides that would normally be thrown away by the community. By creating these one of a kind bags and goods from potential wasted hides, Lotusland is creating a positive environmental change in the community.

Lotusland also has handmade greeting cards, coming straight out of Vietnam these Complex 3D cards are unique and unlike anything made locally. You can see the details hand stitched into each card that adds to the depth of each card. Just like the other projects before it these cards represent an opportunity for the community to have a wider reach when selling their products.

With Christmas around the corner, Lotusland has gifts or stocking stuffers for anyone! 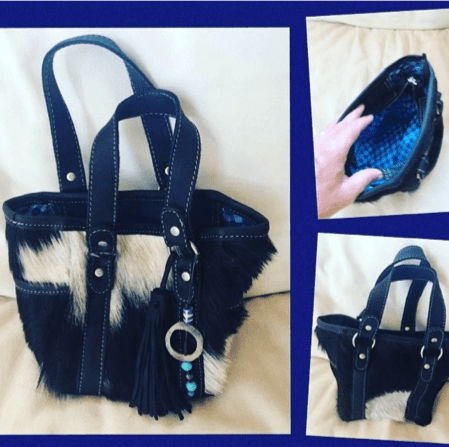 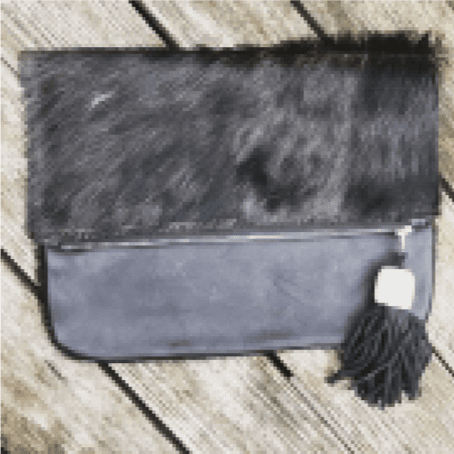 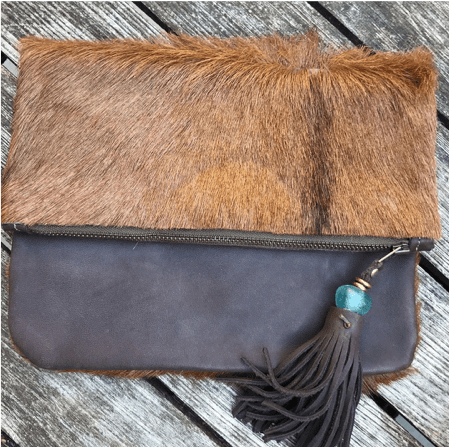 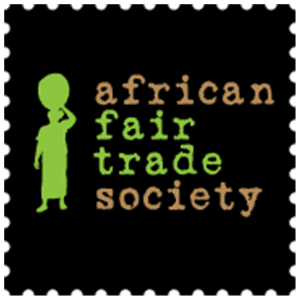 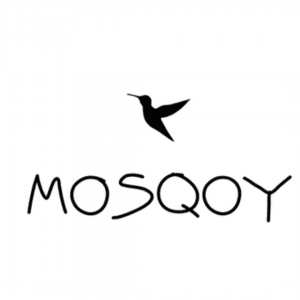 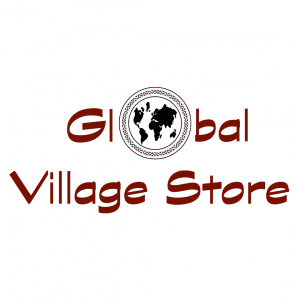 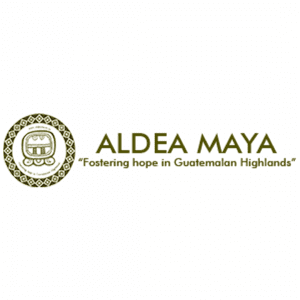 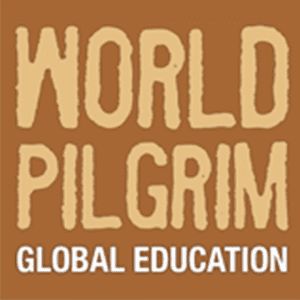 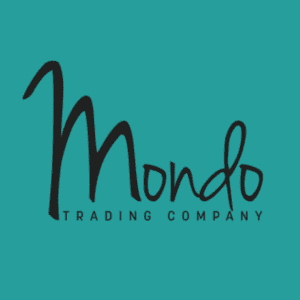 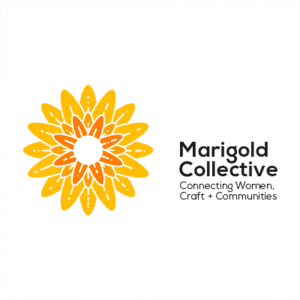 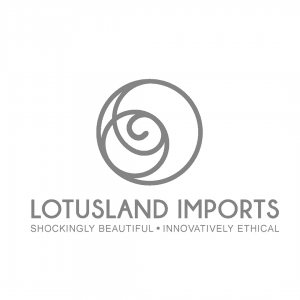 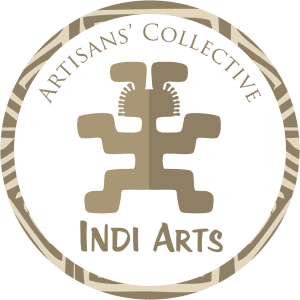 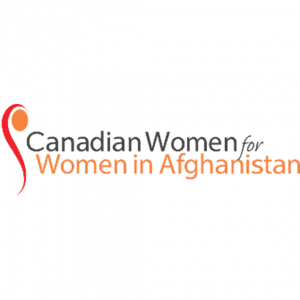 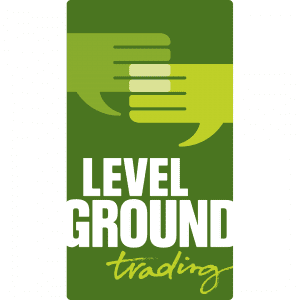 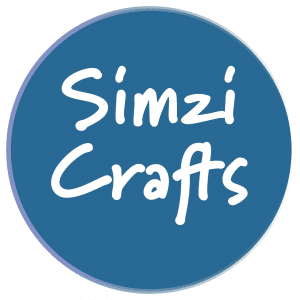